Welcome to #transitiontuesdays where we feature a fearless leader and their transition story.

You’ll learn how they took action on their dreams. Some have transitioned to exciting new jobs, others to a completely new career, or to their own businesses.

We are hoping that these stories inspire you or someone you know.

For many years Janet owned a successful advertising agency that had been named a finalist for the fastest-growing female-owned company in the region. But in 2009 when the recession hit its peak their revenue tanked and Janet found herself in a position to pivot to the next step of her career. She had studied acting in college and she decided to start sending out her photo to talent agents. Her gray hair and non-botoxed face were in great demand and she was soon making more money doing TV commercials than running her agency.  In 2011 Janet closed Idealogy Creative and started acting full time. Today, she continues working as a SAG-AFTRA actor.

Learn what motivated this fearless leader to make her transition.

What was your first job and how did you get it?

Junior Lifeguard Shenandoah Pool when I was 15; swam there all the time and was invited to certify and apply.

When and how did you decide to transition your career to what you do today?

The recession prompted the decision; I’d owned an advertising agency that was very successful.   We’d been named a finalist in the South Florida Business Journal’s 2004 competition for the fastest-growing female-owned company in the region . . . but when the recession hit its peak in 2009, our revenue tanked.   Clients, particularly in the financial arena in which we’d begun specializing post-9/11 (Travel had previously been our focus) were not doing any advertising.   I’d studied acting in college and as a corporate executive had often been in front of the camera, so I started sending out my photo to talent agents.    The gray hair and non-botoxed face were in great demand and I was soon making more money doing TV commercials than running my agency.  So in 2011 I closed Idealogy Creative and started acting full time.

What steps did you take to make that transition and how long did it take?

Though I actually started getting work immediately, I wanted to be considered for much higher-paying projects than I was initially being booked for. And I wanted to earn my Screen Actors Guild card (SAG-AFTRA). So I took lots of classes and watched countless YouTube videos to refresh my skills, participated in every industry networking event I could find, contacted producers and Casting Directors I’d known from having owned an ad agency, and from having been a Marketing VP in Fortune 500 companies before that. I did Student films for free or very little pay to build a demo. I wound up earning my union (SAG-AFTRA) eligibility in 2013 and became a member in 2014. I now serve on several committees and am an alternate on the Board of Directors.

What tools, training or coaching did you acquire/learn to help you make the transition?

The classes and online content I voraciously consumed included Scene Study; Commercial Acting (scripted and improv);  Voiceover, Acting techniques including Uta Hagen, Eric Morris, Michael Chekhov, Jeff Seymour’s Real-life-Acting; the Business of Acting; Acting for the Camera, TelePrompTer . . . I think the only things I didn’t study were Stand Up Comedy and Intimacy Onscreen: kissing for the camera! To this day, although I’m a working actor, I take regular classes to maintain and improve my skills.  And I have a few coaches whom I can call upon for specific skills-building. Just as professional athletes and musicians, actors need to continually practice.

What does life look like now that you have transitioned into doing what you are doing?

It’s extremely gratifying to be able to get paid to do what I love — to live my passion. It’s electrifying when I get called in for an audition that I KNOW is a perfect fit, and booking the part is thrilling. Even the audition process is a fun one for me; it’s a chance to perform and may result in a great gig. And even if it doesn’t, I know that Casting Director will remember me for the future. For younger actors, the continual rejection (far more often we’re told “no” versus “yes”) can be devastating and crush their spirits. At this age, I’m confident enough to view other folks up for the same role as colleagues, not competitors.  I’m happy for friends when they get chosen; my ego isn’t impacted.

What is the best career advice you have ever received?

When you love what you’re doing, it isn’t work.

Up close and personal with animals.  So far I’ve enjoyed 3 photo safaris in various parts of Africa including the great migration of the Wildebeest; the Monarch Migration in the Michoacán; Galapagos; Alaska; Hummingbird Migration Kentucky; Yellowstone; kayaking amongst otters in Morro Bay; rafting with starfish in California’s Channel Islands; whale watching in San Juan Islands;  penguin colonies in Falklands and Patagonia; Barbary apes in Gibralter … I know I’m forgetting some! 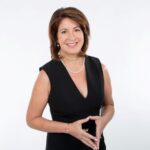 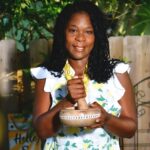 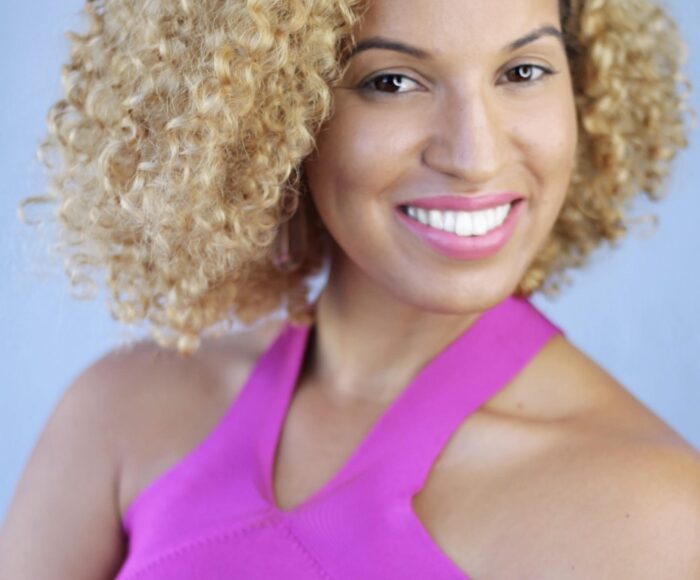 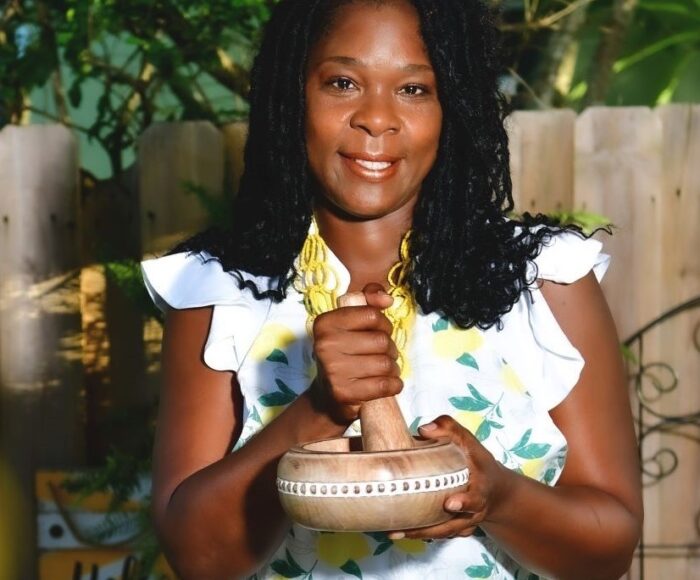