Resumes: Why Your Outcome Is The Result Of Your Investment

I received a call yesterday from a new prospective client who found me on Craigslist….yes, Craigslist. It turns out that as I was exploring ways of getting new clients earlier this year and I happen to be selling something old on Craigslist when the thought came to me to place a $5 AD focusing on my Resume Writing and Interview Coaching services.

Why you may ask?

Well, I realized that not everyone understands what “Coaching” is and how it can benefit them but everyone does need a resume (not to mention most resumes are horrific – but I’ll leave that for another post), and I figured there could be a chance that people may look for this service on Craigslist. It turns out that I was right.

After a few minutes of speaking to my new prospective client yesterday, he asked how much it would be for me to write his resume and although my pricing is clearly noted on the AD, I gave him the quote. He immediately responded that my quote was higher than what he had hoped to “spend” but that he would have to end up spending it because he was in desperate need of a resume as he needed to apply for a new position the next day. I explained that he was not “spending” he was “investing” and I agreed that I could certainly meet his deadline and would not charge extra for that.

When I asked if he already had an existing resume that he can send me he confessed that he recently spent $60 on someone with an HR background to do his resume but when he looked at it the day before and printed it he realized what a crappy job that person had done (why he didn’t go back to get his money or revise it is another story). Before I could speak the words he took them right out of my mouth and said: “I guess you get what you pay for”. I could not help smile and reply “exactly”. I went on explaining that is the exact reason why the AD he read on Craigslist says “Don’t forget…you get what you pay for!”

So, the next time you are thinking of making an investment in yourself think about this: “You get what you pay for!”

Interested in having me look at your resume or considering coaching? Book a complimentary 30 min. discovery coaching call by visiting my booking calendar and choosing a time that works best for you: https://calendly.com/vimariroman 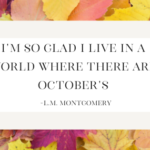 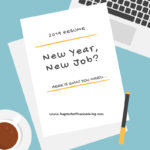 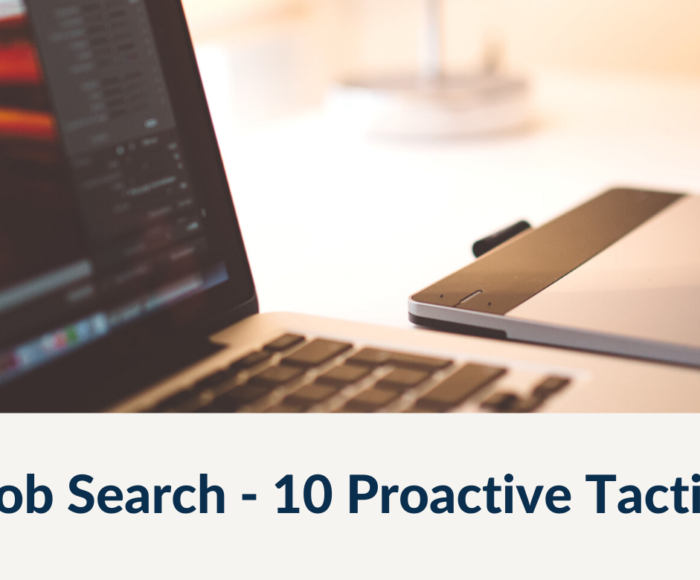 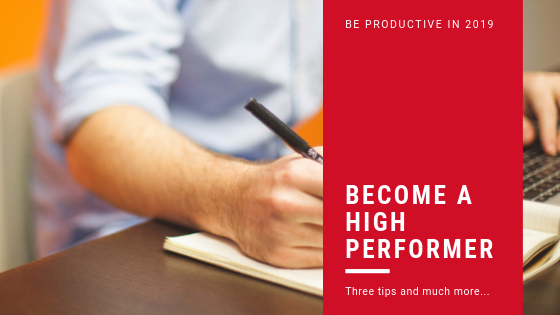 Tips to Becoming a High Performer