Did you know that you can redefine your happiness baseline?

If you’ve been following me for some time, you already know that I am obsessed with personal growth and development. I am always learning and love to share what I’ve learned. So today, I am sharing two things that I learned last week. 😊

First things first: A few of my clients and I attended a live call with Shirzad Chamine, the founder of Positive Intelligence, and the topic was “Happiness.” During the live call, Shirzad shared research on happiness that two psychologists, Brickman and Campbell, first wrote about in 1971 in their essay, “Hedonic Relativism and Planning the Good Society” and coined the term “hedonic treadmill.”

Along with their original research, a notable piece of research on the hedonic treadmill studied two groups of people: One was a group of people who won large lottery prizes, and the other was a group of accident victims who were now paralyzed (including quadriplegic and paraplegic people).

The research revealed that, in the long term, after the initial reaction of happiness or sadness, neither group appeared to be happier than the other. The effects didn’t turn out to be long-lasting, and people in both groups shortly reverted to their previous happiness levels. In the original theory of the hedonic treadmill, they found that people immediately react to good and bad events but in a short time return to neutrality.

If the treadmill theory were 100% correct, then any effort to increase happiness would be pointless — meaning that if our happiness set point is on the low end of the spectrum, we’re doomed to unhappiness.

The good news is that recent research challenges the assumption. New research reveals that changes in our baseline happiness levels are POSSIBLE, that our baselines are often positive rather than neutral, and that we have multiple set points that might move in opposite directions. And in addition, this supports the research done by Positive Intelligence (PQ) that PQ does increase happiness! 💪🧠

These newer studies prove that interventions to increase happiness can be effective and that changes can be targeted at both an individual and an organizational and social level.

The second thing I learned was about a really cool content creation tool called “Giide.”  I have a love-hate relationship with social media and struggle with creating content. Still, thanks to my colleague Rachelle Stone, PCC, CPQC, I truly love this new tool and think I could create great educational content for those like me who may be a little bit obsessed with personal growth and development. I made my first one over the weekend and decided to make it about happiness.😊

Check it out below. ⬇️View it by clicking on the happy image below, then just press play. Oh, and be sure to send me a message with your thoughts on it so that I know if I should continue creating content with it.

She began her career in Hospitality, and after over 20 years, she realized she had outgrown her career; in 2013, she transitioned her skillset, earned her Certificate in Meeting Management, and started her first company, Be Productive Meetings & Events. After a great start, she felt that something was still missing. She went inward and discovered that she missed the coaching and leadership of her teams. A year later, in 2014, she received her Global Certificate in Leadership Coaching and founded Be Productive Coaching, a boutique firm based in Miami, Florida. With over twenty-five years of experience in leadership, Vimari has mentored and coached hundreds of high-performing professionals in various industries, amplifying their unique talents and strengthening their mental muscles to help them achieve peak performance, fulfillment, and growth.

Vimari is a Certified Leadership and Positive Intelligence Coach who speaks on Mental Fitness, Professional Branding, and Career Strategies and Transitions. She is a proud and engaged member of the South Florida ICF Chapter, and in 2019 she was recognized by LinkedIn as a LinkedIn Career Expert.

Know someone who could benefit from working with a coach specializing in career strategies, professional branding, positive intelligence, and mental fitness? Personal Introductions are the lifeblood of solopreneurship! www.beproductivecoaching.com 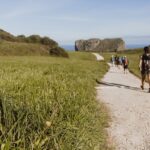 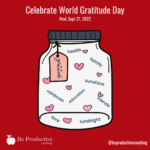 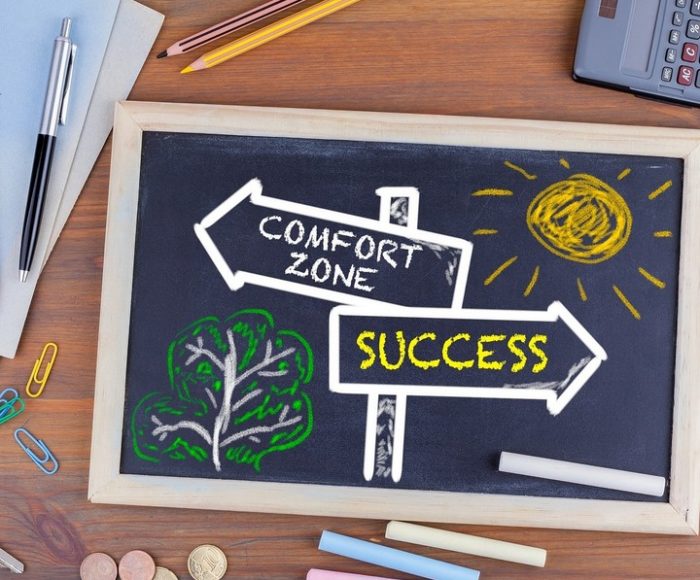 12 Ways to Push Yourself Out of Your Comfort Zone Daily 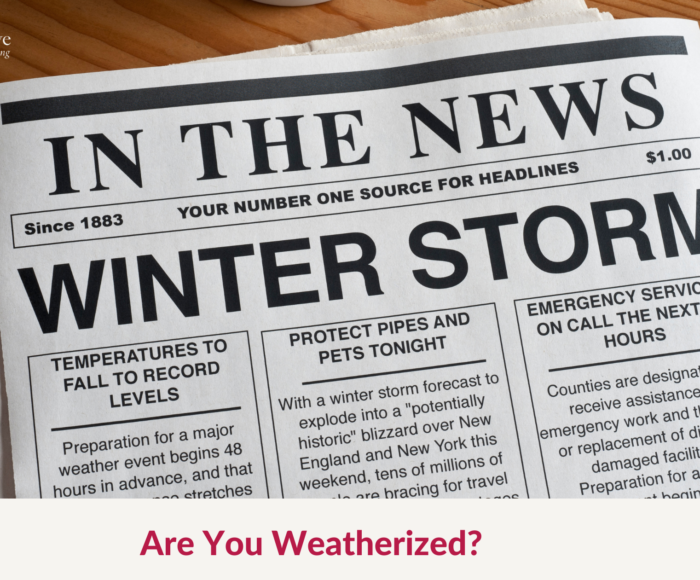 Tis the season to get weatherized & make 2022 your best year!💪